The Scarlet Oak (Book Two of the Nefer Curse)

In medieval Ireland, mystic healer Caítlin Connor encounters two injured Norman monks fleeing the Inquisition. She detests all the Normans who invaded Ireland, but must help anyone in need.

Disguised as a monk, French baron Henri de Bauçais once served the Inquisition, but after a senseless massacre, he switched sides. With the Inquisition hot on his trail, Henri must make the ultimate sacrifice.

The Scarlet Oak is the second book in the medieval paranormal suspense Nefer Curse series. If you like murder, magic and mayhem in the middle ages, you'll enjoy The Scarlet Oak. 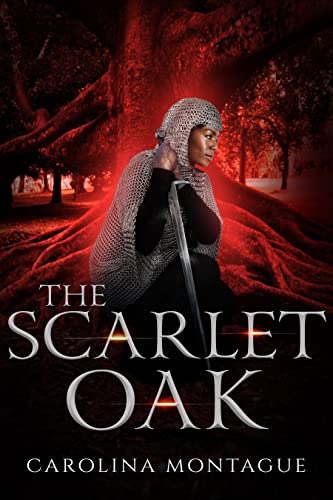